Malaysia to switch off 3G by 2021: Here are six things you need to know

KUALA LUMPUR, Aug 30 — As announced by the Prime Minister yesterday, Malaysia targets to shut down 3G networks by the end of 2021. This is part of the Jendela plan that aims to upgrade Malaysia’s digital communications infrastructure in...

Progress of 3G sunset in Malaysia. Expected by end of this month 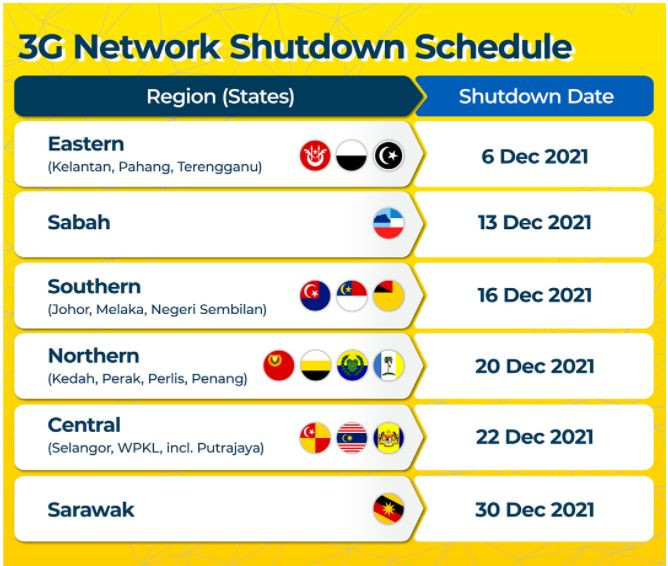 Progress of 3G sunset in Malaysia. Expected by end of this month

Will be complete shutdown?
What about VoLTE call if coverage is poor it will drop or like VoLTE to VoNR HO there?

Whether 2G is also shutdown?

2G Still around. Not sure the long term plan on this.
I guess this is where the voice call will revert if there’s no LTE coverage for Vo-LTE. 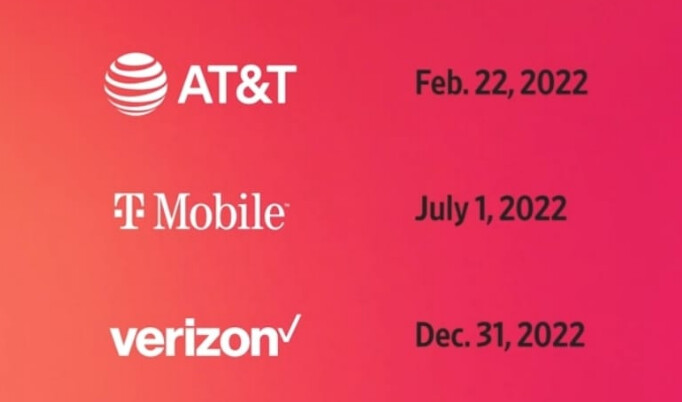 Too late even after 5G rollout

Similar to operators in the U.S., Vodafone in the U.K. is shutting down its 3G network to make room for newer technologies. In Vodafone UK’s case, it’s giving customers until 2023 to prepare for the transition. 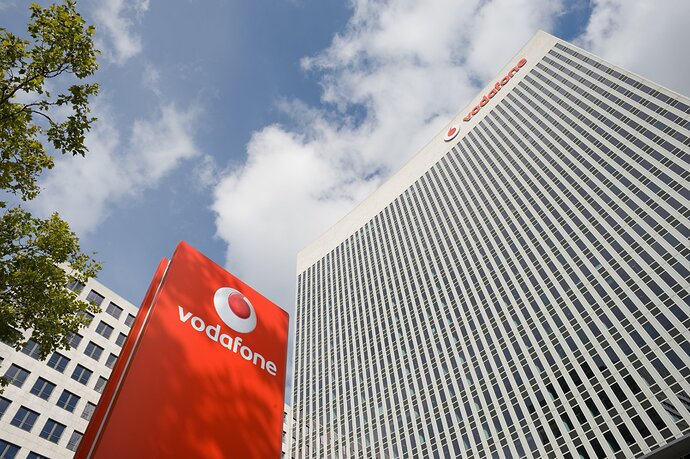 Do we have handsets in the market that only supports 3G? Or even 2G?

Do we have handsets in the market that only supports 3G? Or even 2G?

Yes, but their ratio is very low.

We can expect to see new operators announce plans to turn off their 2G and 3G technologies.

Countries and territories with operators that have completed, planned or are in progress with 3G switch-offs1722×700 114 KB

When they were first introduced to the market, 2G and 3G were highly important innovations, but as greater technological advances have emerged, their importance has waned, and usage of both technologies is now diminishing worldwide. As a result, many operators and governments are determining that the older 2G and 3G technologies as well as the spectrum allocated to them should be switched off for the faster and more efficient 4G and 5G networks. This transition is typically referred to as the 2G and 3G switch-off.

Drawing on information collected by the GSA about the switch-off of 2G and 3G around the world, this report focuses on the number of operators that have already shut down these networks, those in the process of doing so and those planning such a move. It also identifies countries and territories that have in progress, completed or planned switch-offs.