Will U.S. directives on 5G use impact flights?

Whether threat of interference from 5G to radio altimeter is due to Doppler effect?

Can expansion of 5G networks and aviation co-exist in a safe manner?

What has the FAA directed?

The story so far: On December 7, 2021, the U.S. Federal Aviation Administration (FAA) issued two airworthiness directives (with effect from December 9, 2021) that are to create a framework as well as gather more information about the potential effects of 5G on crucial aviation safety equipment. The FAA has also said that it is working with the Federal Communications Commission and wireless companies to ensure that the expansion of 5G and aviation can co-exist in a safe manner. The Federal Communications Commission is an independent U.S. government agency overseen by Congress that regulates “interstate and international communications by radio, television, wire, satellite and cable in all 50 states, the District of Columbia and U.S. territories”. It is the primary authority for communications law, regulation and technological innovation.

Explained | Will U.S. directives on 5G use impact flights?

Can expansion of 5G networks and aviation co-exist in a safe manner? What has the FAA directed? 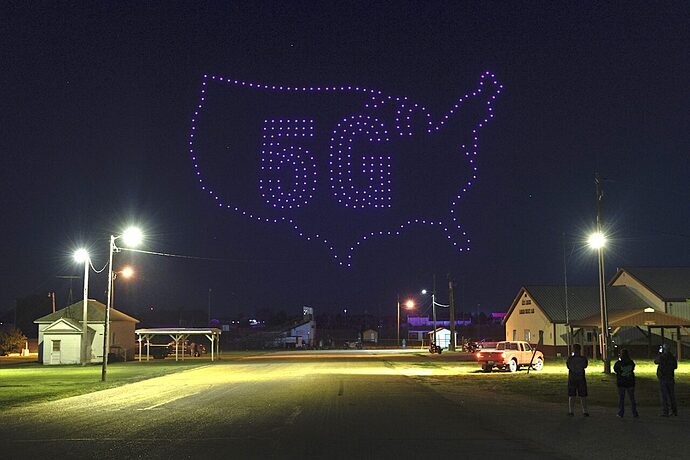 Several weeks ahead of the introduction of new 5G C-Band networks, aviation experts are trying to find a long term resolution to the radar altimeter issue. 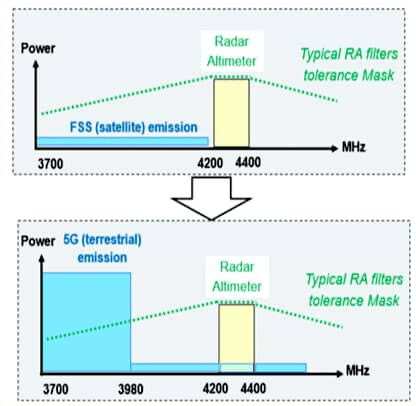 I have been discussing this today with friends at work who are in spectrum management.
I think the problem is largely with filters on these aeroplanes.
Upgrading filters on aeroplanes may not be viable for airlines especially when revenues have gone down massively due to Covid.

But agree, this will be the practical step.
To replace filter.

Will the interference still there, although lesser for countries with lower 5G midband, i.e. 3.4-3.6 GHz?

Seems C-Band near airports has been shutdown: 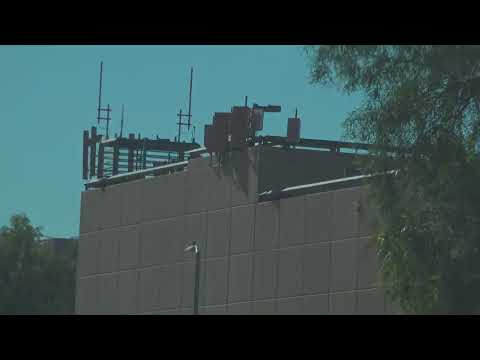 Not everywhere in the World.

Yes, some countries already used B42 and even B43 for LTE, it depends on ITU regions which frequency usage is different. 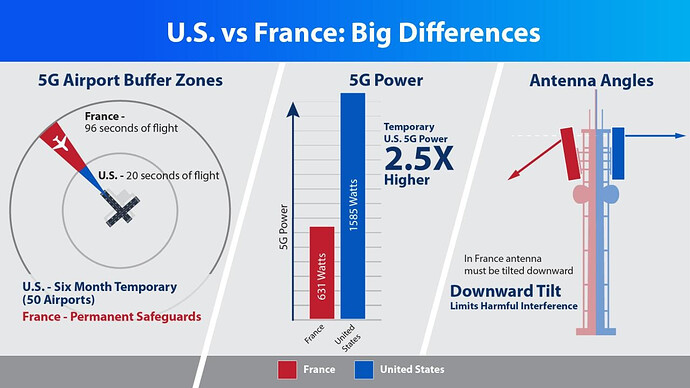 I wonder how they got to this “5G power” values…