Telcos have more lives than Cats!

Found this in Linkedin (credits below), and think you would like to read: 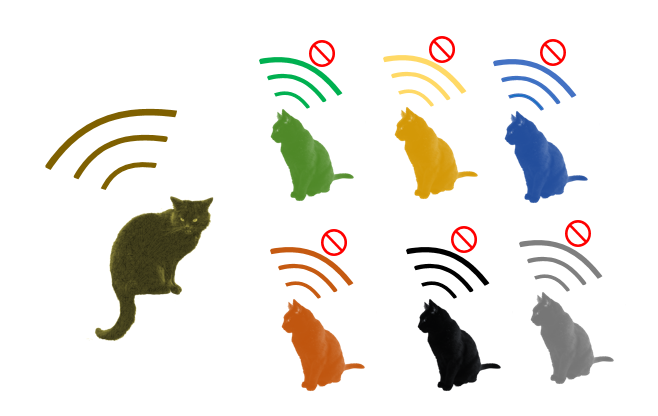 Telcos have more lives than Cats!

I am not here defending Telcos and brushing off the many threats they faced and still face; what I am saying is that for 20 years some have predicted the death of the Telcos as a business model. Yet, what I do see are Telcos increasingly serious at transforming. Even some large incumbents I am working with are changing at impressive rate. I see Telcos innovating today in partnership with vendors. I see them relying less on the OEMs, opening up their network, going aggressively after large Enterprise clients, some haven’t given up on the Edge opportunity. We are even working with some implementing advanced solutions for Enterprises (Computer vision), and why not, Telcos hold an under rated human power and a fantastic ecosystem of partners.

Ask any major Telco today and Automation is their top priority on the CEO’s agenda.

No, the Telcos are going nowhere and have a great opportunity ahead of them if they can continue to transform at an accelerating pace!