Skills to become a Telecom DevOps

What are the skills a Telecom Engineer must have to become a Telecom DevOps? 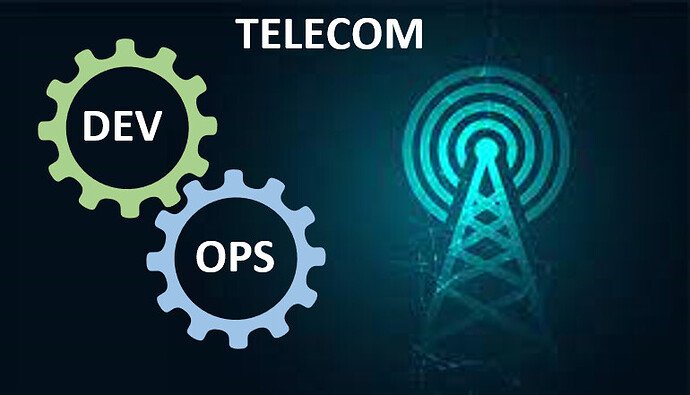 I am not sure about all skills, but i know you must be at least familiar with all of these:

Only some examples and most important i rememeber, others can comment.

Note: most definitions from Wikipedia.

Knowledge of SQL and NoSQL databases

I think that skills in networks like vlans, routing, firewall, DCSG routers, managed switches and etc are also relevant for the activity. 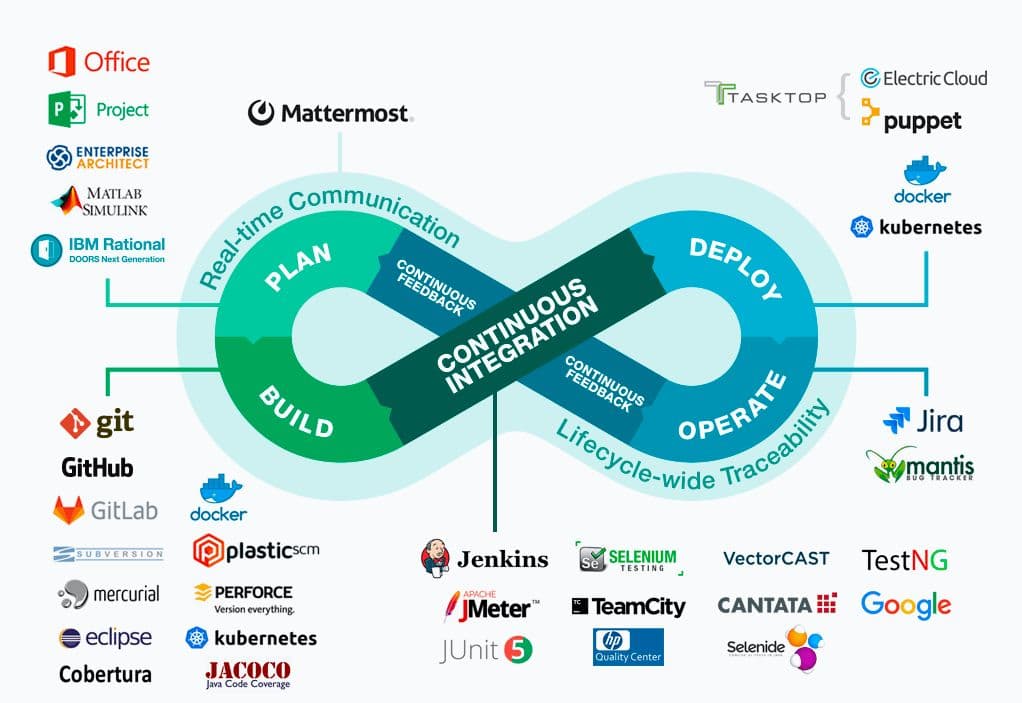