NTT DoCoMo's Vision of the Future

Have you ever wondered what the future will be like 10 years from now? From the technological evolution point of view, especially with the arrival of 5G, how will people’s lives be affected?

Well, after seeing my story here today (and mainly if you currently work with Telecom or Technology) you will probably see you job with a different point of view.

Well, back in early 2000’s I received an e-mail from a friend, with a video from “DoCoMo” operator, from Japan.

The video title sparked my curiosity: “The Vision of 2010, by NTT Docomo”.

Although working with telecom for a few years, I have never heard about DoCoMo before. But after watching this video, besides getting to know DoCoMo, I started to “dream” about how would be “their future”.

It has changed the way I used to work, the way I looked at my work - I realized that I could be part of this wonderful new world to come. Till then i only used to see my work as a “job”.

Ok, that future has arrived - at least that future supposed in the video. Actually, that “future” from the video is even past!

As expected, the amazing videos originated some other videos, a kind of series stimulating our imagination - based on planned new developments and specifications by Standard Organizations and Agencies like ITU and 3GPP.

So, let’s go: I would like to invite you today to review how was this story, if the video predictions came true and also what are new predictions can we expect for the future.

The video not only shows DoCoMo vision or concept of the future at that time - it establishes an emotional connection with the audience.

With respect to its efforts in wireless technology, DoCoMo worked hard to achieve the goal under its at that time slogan, “Challenging the Mobile Frontier” to improve personal lifestyles.

Toward this end the company has created “Vision 2010” a plan which aims to stimulate further growth of mobile communications.

Following is the first video in the series, showing a Japanese family in 2003 and in 2010 (the “future” that DoCoMo expected).

By 2003, DoCoMo’s third generation FOMA service is in nationwide use and by 2010 the company has achieved its vision of advanced mobile communications.

The events portrayed in this video are fictional, but, as we have seen over the past 10 years, such events were transformed into reality (at least most of them).

In other words, dreams can and do come true.

We invite you to sit back now and witness the rich and promising future of mobile multimedia. 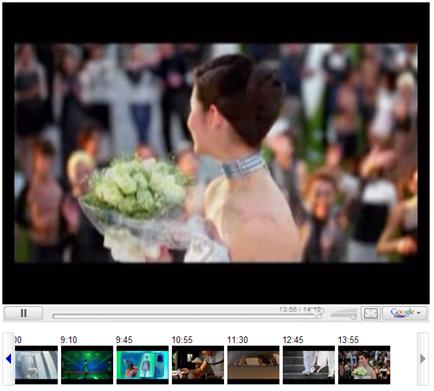 As the original video was a success, of course the series continued. In the same an involving format - showing how technology can be used to make our lives better.

As good as the first, the next movie that also is a “must watch” is: Old School Friends. 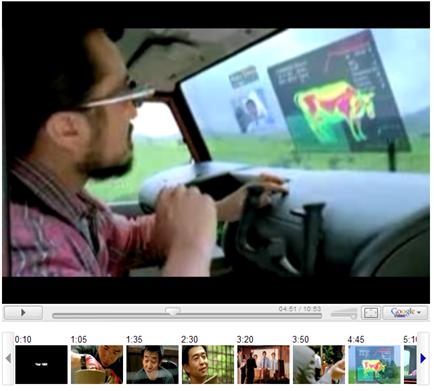 The Road to Hokusai’s Waterfall

Docomo kept creating amazing videos, and the next one with vision of the future is the film The Road to Hokusai’s Waterfall. 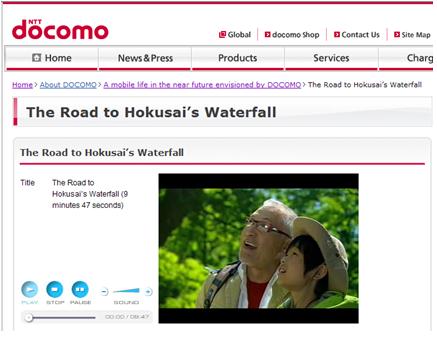 With such impressive videos, it’s up to we to imagine or dream about what are we going to see in the next years, mainly with the fast 5G rollout happening all over the World.

This was a brief summary of the concept of DoCoMo’s Future Vision - Japan Operator.

For sure these videos offer entertainment while stimulating our creativity and showing us a little about how the future can be.

I hope you liked, and got some inspiration or motivation to read more, study more and work hard to be part of the amazing future yet to come!

telecomHall Community
Learning and Growing Together!