The Guard Band in LTE has defined to be 10% of available bandwidth. As known, LTE technology offers several available channels bandwidth:

This means that different channels bandwidth will have different Guard Band, as shown in the following Table.

Furthermore, it must to be clear in your mind that LTE protocol is defined to be an OFDMA System and channels are multiplexed in Resource Elements (RE) and Resource Block (RB).

From Table. 1 it should be clear that only in the case of 1,4 MHz bandwidth the guard band does not correspond to 10%. In fact, it is equal to 320 KHz or 22.85%
Therefore, following it is possible to find an explanation about this difference between channel 1,4 MHz and the others. 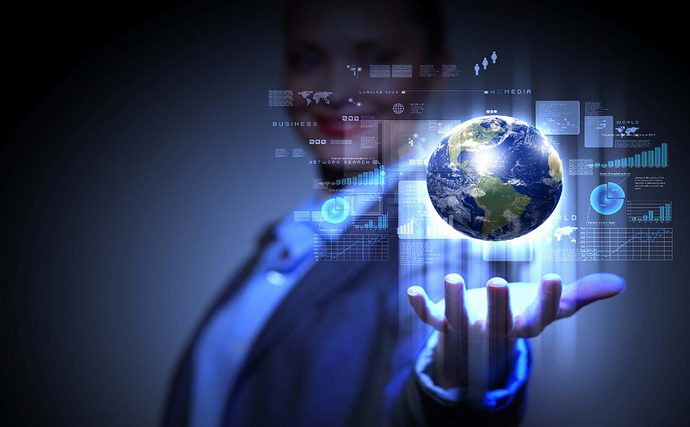 LTE is a standard for wireless data communications technology and an evolution of the GSM/UMTS standards. Learn the basics of LTE radio interfaces...

But My question is like some band has defined 1.4, 3 10, 15, 20 as channel bandwidth, but some Band in 3GPP has only few of them, what may be the reason or impact on operators. if operator use 20 MHz LTE band having channel bandwidth defined as 10, 15.

An important characteristic of LTE is the support for a range of different transmission bandwidths on both downlink and uplink. The main reason for this is that the amount of spectrum available for LTE deployment may vary significantly between different frequency bands and also depending on the exact situation of the operator. Furthermore, the possibility of operating in different spectrum allocations gives the possibility for gradual migration of spectrum from other radio-access technologies(GSM,CDMA…) to LTE.

LTE supports operation in a wide range of spectrum allocations, achieved by a flexible transmission bandwidth being part of the LTE specifications. To efficiently support very high data rates when spectrum is available, a wide transmission bandwidth is necessary. However, a sufficiently large amount of spectrum may not always be available, either due to the band of operation or due to a gradual migration from another radio-access technology, in which case LTE can be operated with a narrower transmission bandwidth. In such cases, the maximum achievable data rates will be reduced accordingly. As discussed in the following, the spectrum flexibility is further improved in later releases of LTE.