Difference between Harq and TTI bundling?

Can you please explain what are the major difference between harq and tti bundling?

TTI bundling enables the data to be transmitted in consecutive TTIs as a single resource during the scheduling process. It makes use of HARQ gains. The HARQ is a technique when the receiver gets a new data with some errors then it tries to make correction if the error is minor, but if the error is not minor then it sends re-transmission request to the sender. … The ARQ mechanism takes care of residual errors which passed from HARQ 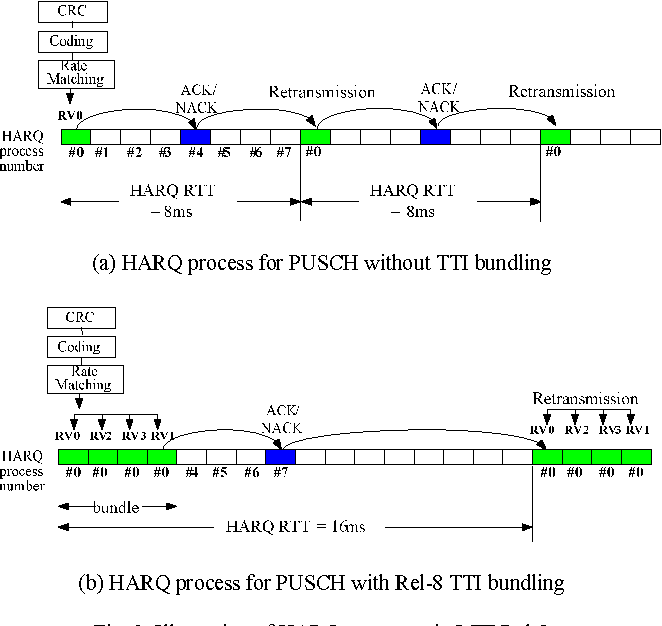