Most likely you have already received an unwanted call. And of course, you must have been angry with that. 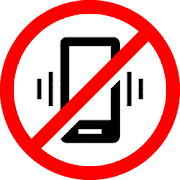 Whether from telemarketing agencies, scammers or whoever, it always bothers!

It is likely that you also tried to find (and install) an Application that would block these calls.

The big problem is that most of these apps even work very well, when you pay.

Also, it has another downside: they simply replace the “Default Phone” that comes with your Android or IoS.

Some phones even try to offer this type of lock function as a built-in feature, but most of the time it doesn’t work 100%.

I’ve faced this kind of problem in the past, and I found an App that (at least so far) solved all my problems.

And for this reason, I share it here today with you.

Until a while ago, my problem was even somewhat “normal”, or at least it was something that everyone was suffering too.

It was non-frequent, sporadic. And from “known” numbers - which with a simple “block” on each number received greatly minimized the problem. For couple of days we were living without those unwanted calls.

Those calls are from telemarketing companies, like operators wanting me to switch to their plan.

At first, I used to simply say “no, thank you”, and the attendants informed me that they would remove my number from their list.

There was some initiative in my Country (Brazil) trying make it possbile for you to inform you don’t wish to receive those calls, like this one https://www.naomeperturbe.com.br/. There you could simply check a list of companies you authorize (or not) to call you.

But it didn’t worked 100% too. The calls decreased a little, but the problem remained.

The problem got worse

And the problem got so much worse that even my country’s telecommunications regulator launched an initiative to create an unique prefix ( “303”) in order to allow these calls to be more easily refused by anyone who so desired.

But what happens is that this type of callers tends to be malicious, that is, not following any rules. Maybe in the future callers will be obligated to follow the new rule.

And in addition, a huge aggravating factor: these unwanted services often use new, exclusive numbers to disrupt the lives of those who don’t want this type of call.

They keep changing the number, every day - that is, even if you block, the other day, another number calls you.

This for over a month, until my patience ran out.
I felt helpless - being bothered every day, nonstop.

I’ve tried several apps, some even worked - but with the downside of me having to keep using the same one in place of my phone’s default “Phone” app.

Until my friend @Francis suggested an application capable of blocking those calls without replacing the default “Phone”.

It stays in the background, monitoring my calls, and blocking only what I set!

This app is the “Stop Calling Me”.

With this app, i could block unwanted calls based on a mask:

A number starting with 02793* called me every day: 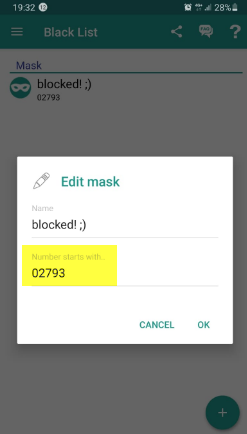 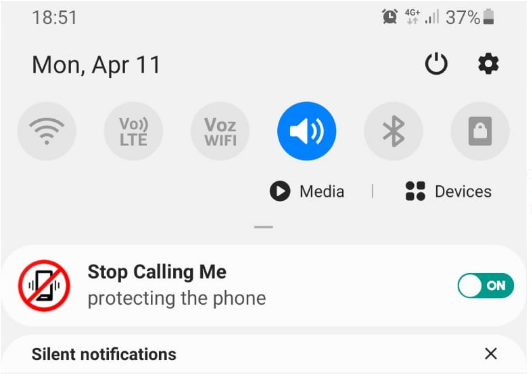 And also, I continue using my Android Phone standard app. 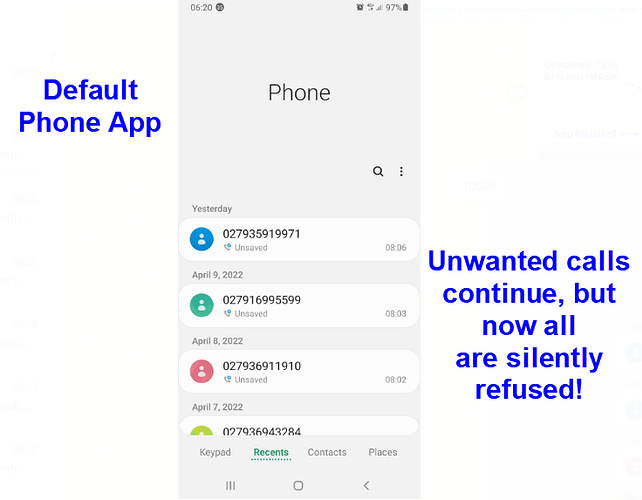 I am Android user, so i visited Google Play Store, and installed - it is straight forward. 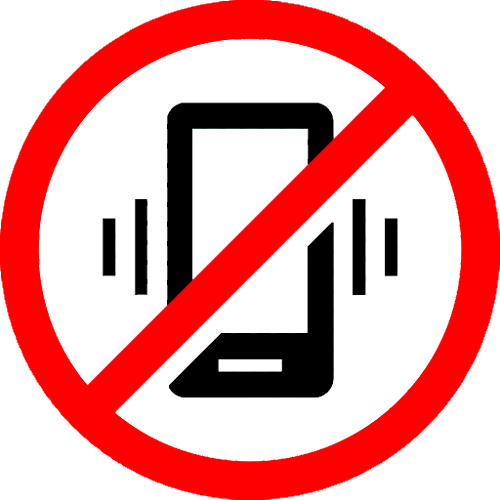 I don’t know if there is also “Stop Calling Me” App for IoS users… If you’re an IoS user, you can comment

I was looking for an Android App that would allow me to block unwanted calls using a mask (where I could block a certain prefix) and also that wouldn’t force me to replace my default Android “Phone” app. Stop Calling Me did what I wanted, so I recommend it to anyone who has the same problem as me.

It really delivers what it promises:

Block unwanted calls using community database or blacklist. No need to waste time or waking up from unwanted calls with advertisment, collectors, banks and other “spam”. 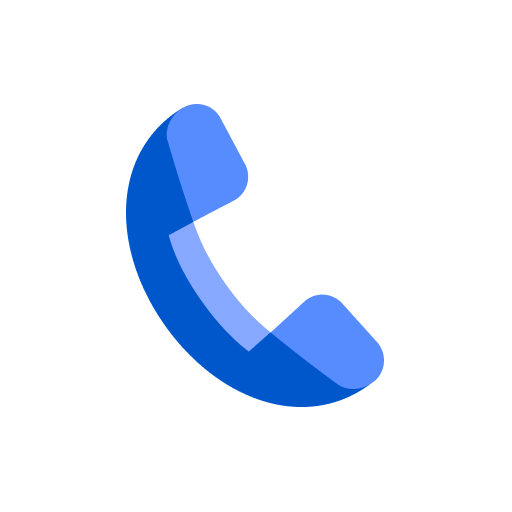 No. I just turned on the FILTER SPAM option (second option).

Sometime months ago, I recommended an App to block unwanted calls. Today, I am coming here again, to give feedback.

First, I recognize: The recommended App (“Stop Calling Me”) works. It really does what it claims to do: block unwanted calls!

It turns out that after a few weeks of use, I ended up finding a “limitation”: although the app works, the robot-calls and spammers appear on the screen - and the phone “rings”.

And of course, if we’re looking to get rid of those calls, we don’t even want the phone to ring, do we?

So what is the Best Call Blocking App Solution?

I searched for a permanent solution, to definitively end the problem. And I found!

I tested several applications, until I found one that solved all my unwanted call issues: Call Control. 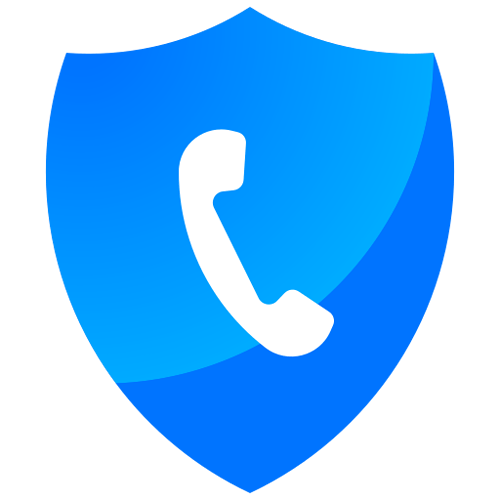 ‎Download the #1 Call Blocking app with over 12 million users worldwide! Call Control™ features smart block technology to automatically block calls from millions of spammers, telemarketers and robocallers. Completely free to download and use, with...

Like “Stop Calling Me”, “Call Control” has the option to define ranges of numbers or numbers starting with XXXX (a certain number sequence). It really blocks the calls and the phone doesn’t even ring!

You can block, for example, a certain area code (Goodbye calls from São Paulo!)

To block similar numbers, just click on “Similar Number”, enter the whole number, then Mask and then Block. Or under Call |Filter, clique “+” button to Add Mask. 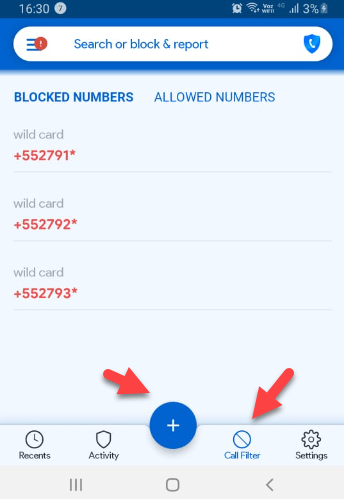 And as I said, the best: in the settings, it is possible to adjust so that you are not even notified of the blocked call.

What about the phone OS itself?

The difference between the Call Control App and the blocking of numbers within the Android (or iOS) system is that, through the system, you cannot “inhibit” the calls, so every time the call enters, the cell phone will ring.

With the App, calls are blocked in the attempt. That is, it doesn’t ring for you.

If you want to use Call Control in your language, just change it under Call Control Settings → Appearance → Application language. 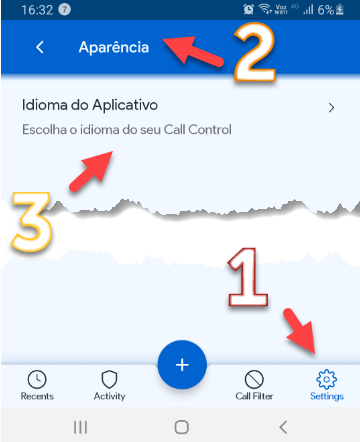 The app “Stop calling me” initially indicated works, but it’s really worth switching to “Call Control” - the App does what it promises, even in the free version (with ads).

Before, I had no peace, it was robots calling every day, at any time. Now, total peace of mind!

Note: I liked it so much that I’m seriously thinking about changing to the paid version. The basic features (of the free version) have already solved my problem, but in the paid version it has some features that seem interesting, such as selecting periods to make the cell phone unavailable and also customizing the calls of each contact, being able to select different ringtones, display on the screen silently or direct the call directly to voice mail.

The calls are blocked with Stop Calling Me (but the Phone rings)! 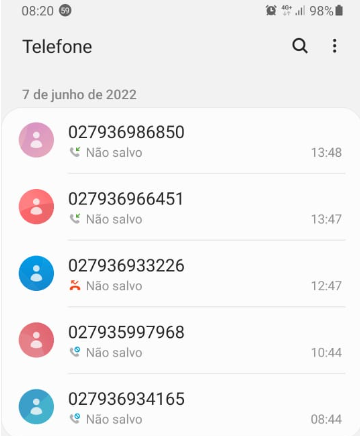 With Call Control App, calls are blocked and the phone doesn’t even ring!