3GPP Release 16: What are the key enhancements and new features?

5G New Radio (NR) is a fast-evolving standard. It emerged in late 2016 when work started on 3GPP Release 15 (Rel-15), which was completed in mid-2018 and is now stable and available to the market. Work on 3GPP Release 16 (Rel-16) started subsequently with physical layer aspects completed in December 2019, right before the pandemic, and the final version was issued in July 2020.

Although the second release of a new generation typically only brings enhancements to the initial one, Rel-16 is much different. This release not only introduces capacity and operational enhancements, but also expands 5G’s reach into new verticals.

Among the enhancements and new features: 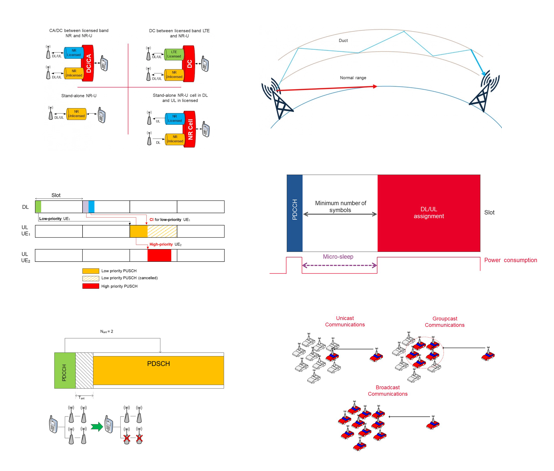