Instead, it creates an ellipsoid of signal amplification around the receiver.

Abstract: The early 5G deployments are almost exclusively based on “Massive MIMO” technology, where each base station has an array with many antenna-integrated radios. This is a great achievement for a technology concept that, ten years ago‚ was generally believed to be too bulky, overly power hungry, and only useful for niche applications. Despite the word “massive”, 5G base stations are physically small from the user’s viewpoint. What if we would build truly physically large antenna arrays in the future? In this keynote, we look at the benefits that such arrays can potentially provide for future wireless communications. In particular, we will discover how the radiative near field can reach several kilometers from the transmitter array and how this changes the physical shape of the radiated signals and the ability to serve many users simultaneously. Maybe the use of physical large arrays can be a viable alternative to using more bandwidth? 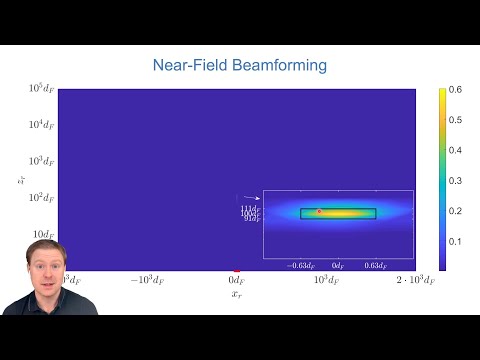 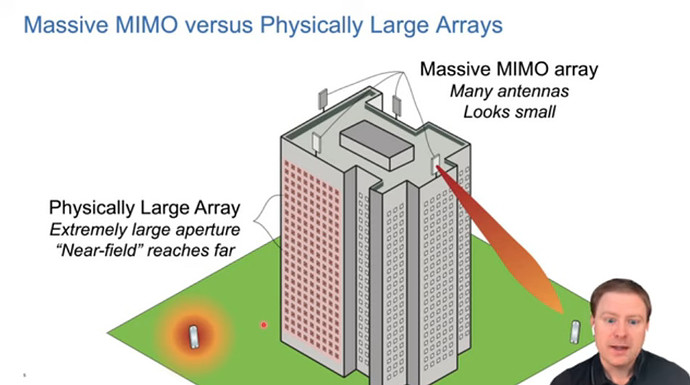