Is the sun finally starting to shine on 5G?

The 5G industry has had a dark, rough few years.
Early networks, particularly in the US, weren’t much faster than 4G. And those few 5G networks in the US that were actually faster than 4G were only available to a tiny slice of the country’s population.
Further, there are still no major 5G services that aren’t already widely available on 4G or Wi-Fi.
As analyst Roger Entner of Recon Analytics often points out, the “killer app” for 5G right now is Speed Test.
Compounding these problems are operators’ inescapable, in-your-face 5G advertising campaigns promising everything from a “fourth industrial revolution” to “10x faster” speeds.
Consumers, at least according to one survey, aren’t having it. The financial analysts at Morgan Stanley surveyed 3,500 broadband customers and found that only 4% of respondents said they would switch carriers to access new technologies like 5G.
Perhaps it’s no surprise that some Finnish researchers are warning that 5G technology won’t actually mature until the year 2027.
The sun also rises
But there are some new indications that 5G might actually be turning a corner. 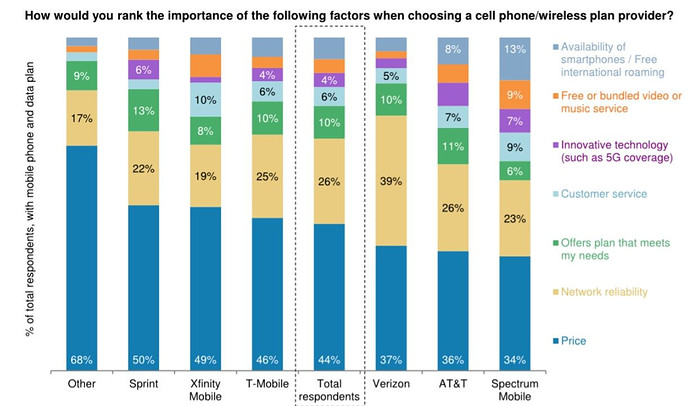 Source (and continue reading): Is the sun finally starting to shine on 5G? | Light Reading