Is EPDCCH supported by default all rel-11 and later devices? Do operators deploy it?

One of the major enhancements in 3GPP Release 11 is the introduction of a new downlink control channel, the Enhanced Physical Downlink Control Channel (EPDCCH ). The standardization of the E-PDCCH was necessary to support new features like CoMP, downlink MIMO and the considered introduction of a new carrier type with 3GPP Release 12 all with the intention to support the following goals:

Based on the requirements the E-PDCCH uses a similar design to the one of the Physical Data Shared Channel (PDSCH). Instead of using first symbols of a subframe, where the Downlink Control Information (DCI) is spread over the entire bandwidth, the E-PDCCH uses the same resources as the PDSCH. 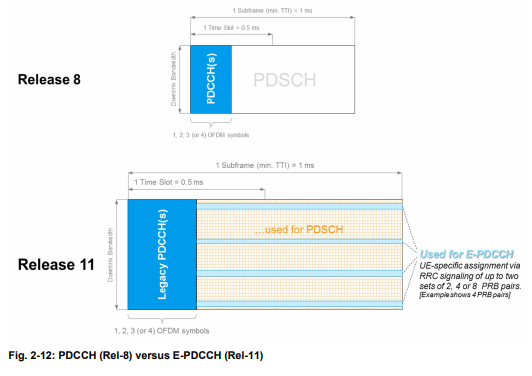 Thanks for your response.

Can I then conclude that if a UE supports downlink MIMO it necessarily supports also EDPCCH?