We all know that beamforming is a key technology for 5G with its massive antenna arrays. By focusing the transmitted energy at a particular mobile terminal we can increase its received dedicated signal power and improve its data rate. That’s called user-specific beamforming, and the good thing about it is that the larger the antenna array at the base station, the narrower its radiation beam and the more focused the energy can be made.

Meanwhile, there are situations where we want to transmit control signals to many mobiles at once. That’s called cell-specific beamforming, and for this task we instead need a broad beam that would cover the entire cell with a roughly even radiation level. Unfortunately, for large antenna arrays creating such a broad beam is not a straightforward task at all.

Read new article with Sven Petersson and Maksym Girnyk to learn how to do this properly (the Ericsson way).

The article presents our research from back in 2015 which became public only recently. The preprint is available at: 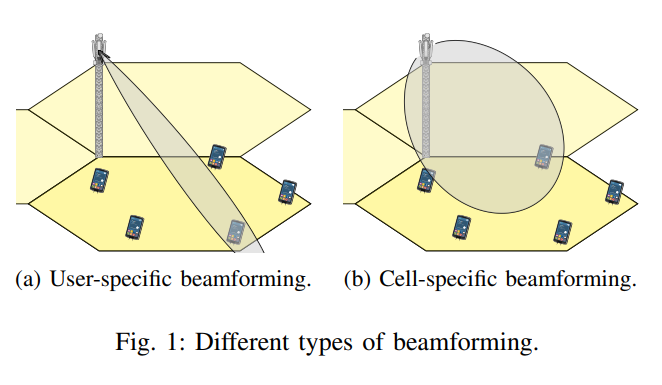